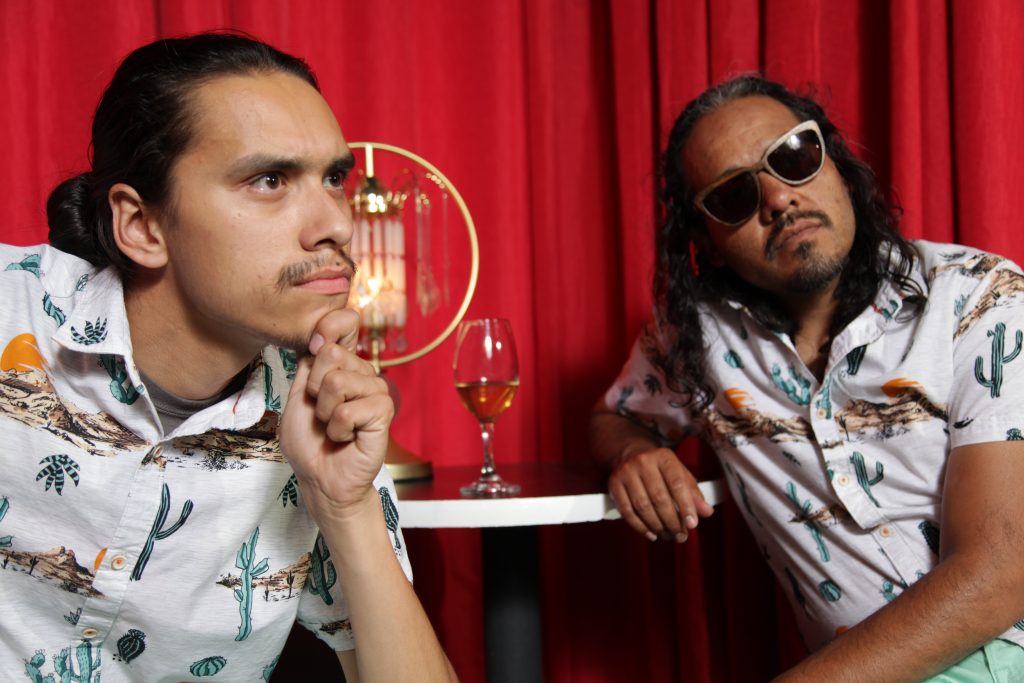 ¿Qiensave? is a Cumbia Urbana group from Salinas California

with our roots stretching back to Michoacan, Mexico. Out of town that’s traditionally been stigmatized with a reputation of being one of the most violent cities in California comes much talent and beautiful music that is overshadowed by media coverage of crime and violence. Qiensave has existed as an musical entity since 2009, but within the last few years they have been touring, releasing their new album ” Mujer” which was produced by world renowned and Latin Grammy nominated musicians and producers such as as Eric Canales and Sam Pura. Qiensave? has sharing the stage with acts like Celso Piña,Grupo Kual, Banda el Recodo, and Sin Bandera to name a few. The bands mission is to continue spreading love and positivity through music and dance, because dancing keeps the body healthy and a healthy body is a healthy spirit.

¿Qiensave? new album “Mujer” is a product of the bands love and hard work.  Recorded internationally by various producers. From Latin Grammy Nominee Eric Canales of the band Allison producing “La Fuga” to Platinum Producer Sam Pura of Panda Studios produced the bands lead single “High Class”. “Working with Sam was a true honor” said Carlos, “it was fun working with a like-minded individual, so much we became super best friends”. The combination of Sam Pura’s expertise, and ¿Qiensave? energy is what makes their single “High Class” a true hit.

The album “Mujer” began as an exploration of music, as the band wanted to do something completely different from their previous album “Como Ver Te?”. Within time this exploration became explosion of different genres of music combined into one unique sound. Combining cumbia with Rock, Alternative, Reggae and hints of Hip Hop. “We created a cumbia album mixed with the sounds of our streets” said Alejandro, “When you get down to it, Mujer is a catchy blend of music that is sure to get any party started, and guarantees to get your body moving, as this album is an energetic journey through the dance of life.”